Developer SbargiSoft was founded in 2017 as a collaboration between Sbargi Comics, an independent underground comics label, and PizzaRings, a team of programmers with various corporate softwares and mobile apps to their name. They released "Oppaidius Summer Trouble!" in 2018, after a successful Kickstarter campaign, and "Oppaidius Tropical Cruise!" in 2020, both on Steam platform. 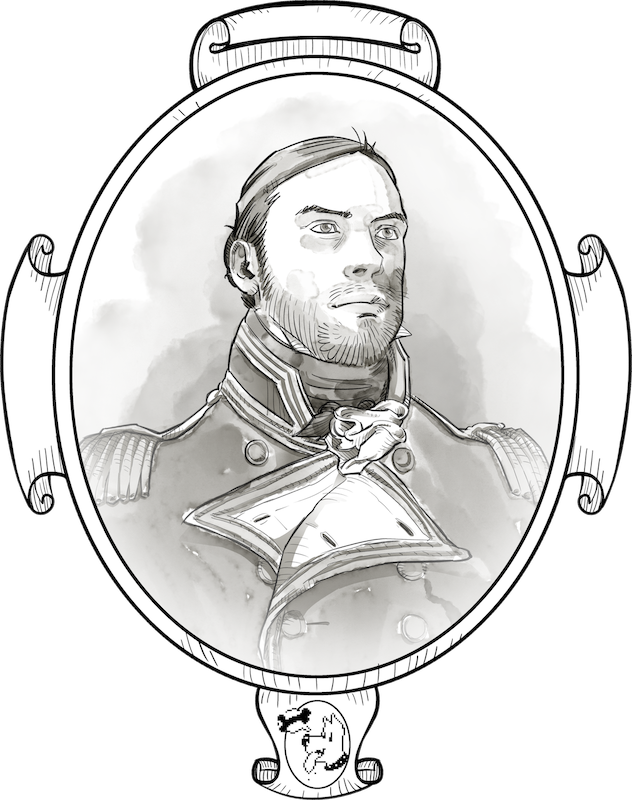 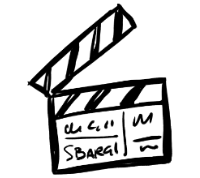 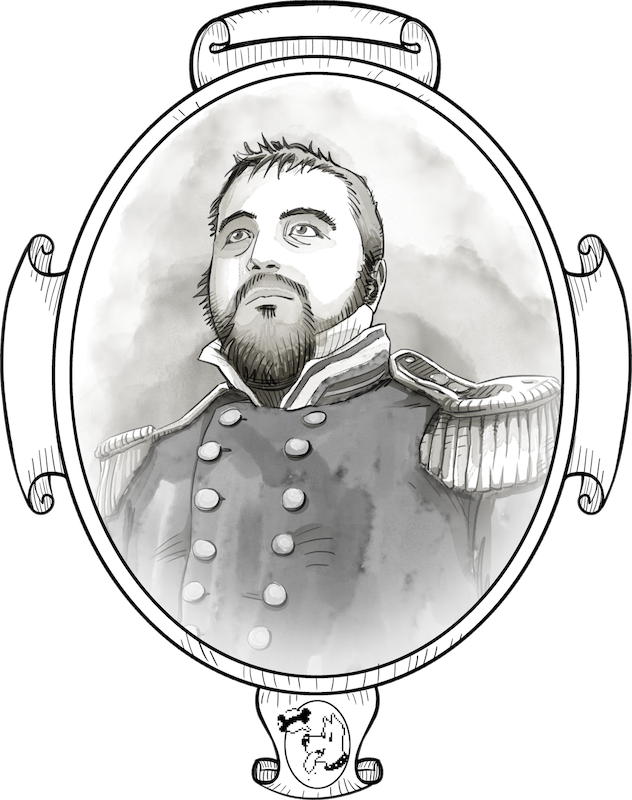 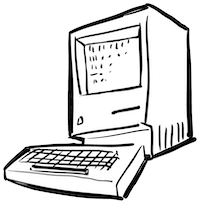 We would like to use third party cookies and scripts to improve the functionality of this website.Approve